Confident & Capable Guidance for Your Family
Contact Us Today 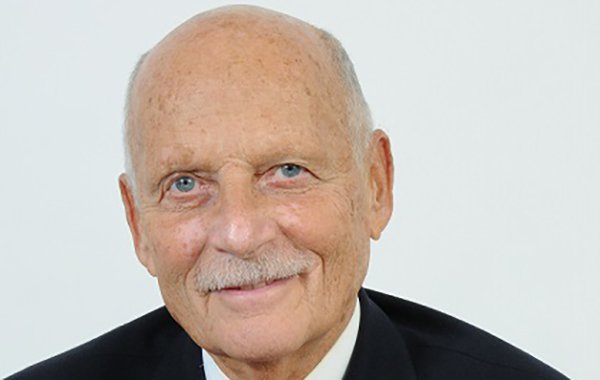 J. Michael Greenberg, "Joel" has over 48 years of experience practicing law. Joel started his career as an associate, then partner of Spar & Greenberg where he handled deportation, green card, and other immigration law matters. Joel's interest in adoption law began with the adoption of his son - and now law partner - James who was adopted by Joel and his wife Barbara - also Joel's law partner. Joel and Barbara adopted James from Bogota, Colombia in 1973 when James was only two weeks old.

After navigating the Immigration law maze of adoption as well as the New York State legal requirements, Joel began representing other couples wishing to adopt from Colombia. He has represented single people and couples in the adoption of thousands of orphans in the United States and worldwide including Colombia, Guatemala, Peru, Paraguay, El Salvador, Honduras, Mexico, Iran, Haiti, Belize, Russia, China, and a multitude of other countries too numerous to list.

For more than 15 years Joel had been an active member of the American Immigration Lawyer's Association (AILA) and has served as a mentor and advisor to the attorneys within that Association on innumerable issues and aspects of International Adoption.

Joel is the proud recipient of the Hispanic Counseling Center's Humanitarian of the year award, as well as the recipient of several citations from Nassau County, the Town of Hempstead, and the State of New York.

Joel and Barbara Greenberg contributed their personal adoption story in the book Be My Baby written by Gail Kinn.

Joel is a co-founder and director of the not-for-profit organization People Need Caring. Founded 31 years ago, People Need Caring is dedicated to meeting the medical and other needs of orphaned children and impoverished people worldwide.

Mr. Greenberg earned a Bachelor's Degree from New York University and a Juris Doctor from Brooklyn Law School in 1960. He is admitted to the New York State Bar.

READY TO
GET STARTED?

Fill out this form to
schedule an appointment.